From a garage to $66 million 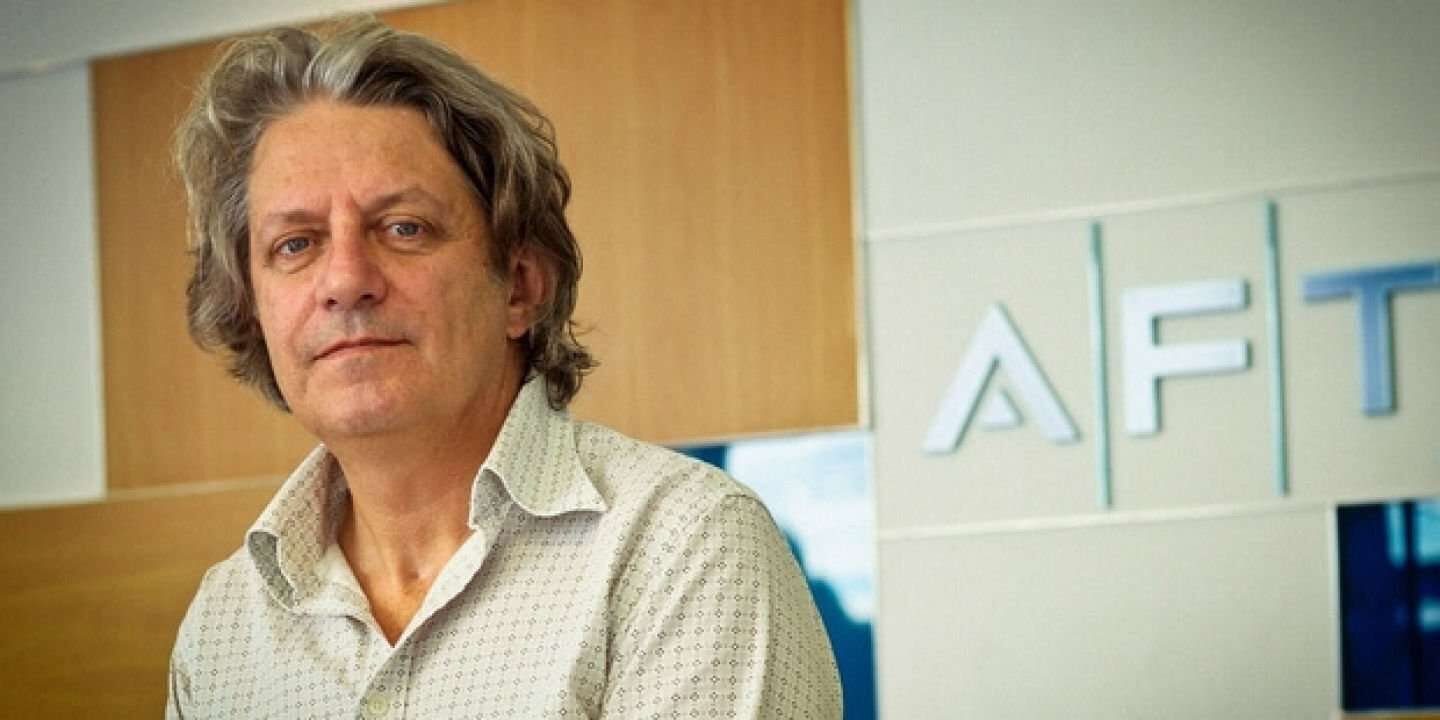 While starting a company with just $50,000, from your garage, may seem a typically Kiwi thing to do, it is much less often that it results in a multi-million dollar business. However, that is how AFT Pharmaceuticals started in 1997 - in chief executive Hartley Atkinson's garage.

"At the time people said it was kind of crazy to start a pharmaceutical company without much money but it's working okay," says Atkinson.

Atkinson's definition of okay is an understatement. For the first time the company is listed as one of the top 10 companies to watch in the annual TIN100 report, with revenue of $65.7 million and growth of 29.3 per cent.

While Atkinson retains an 89.4 per cent shareholding, the company this year raised US$14 million ($17.8 million) in additional capital from Capital Royalty in the US and Auckland-based asset management firm, Milford Asset Management.

Atkinson says the investment was an important move for the company, which was looking to grow faster, and invest more in clinical research in the coming years.

Atkinson started out as a pharmacist but "I came to the realisation after I'd counted a reasonable number of tablets that it wasn't quite my thing".

He went on to complete a doctorate in pharmacology while working at Christchurch Hospital, then worked for Swiss drug company Roche. While at Roche, Atkinson says he realised he wanted to do his own thing, and in 1997 started AFT Pharmaceuticals, which sold its first product in 1998.

Since then, the company has expanded into Australia, now its major market, and has about 80 staff in offices around New Zealand and Australia, as well as sites in Singapore and Kuala Lumpur.

Despite this success, Atkinson says he doesn't often have time to reflect on how well things are going. "Companies like ours, you end up just really busy so you don't get a lot of time to swan around the country saying to people, oh yeah, we're doing this and that, because you're too busy just doing it.

"For us, people still take their medicine when they're sick, whether times are good or bad so we've been okay most of the way through, even through the GFC."

Atkinson has just returned from a month away for work overseas, but he says he wouldn't trade life in New Zealand. "It has its challenges but I mean, one point I make to people overseas is that I live pretty much on the beach and I walk three blocks to work, and I tell you what, every single person goes, 'wow you lucky guy'. "There's no reason why we can't do technical things from down here in New Zealand."

As well as the Australian expansion, other major milestones include starting its own clinical research and product development, as making a significant investment in research and development.

A major licensing deal in 2012 was also a company highlight.

AFT Pharmaceuticals has products and patents around the world, including its popular Maxigesic range, and Atkinson says he has reached the point where he relies on instinct.

"The best things have always been the ones where you get the gut feel that it's right. I've spent my whole life working with patients and in the healthcare sector so for me now, I kind of know when it's right."

This year Atkinson says the company is looking to expand further, with registration of its pain relief products in 10 European countries, as well as clinical studies in the US and working on filing its first patent in the US.

Although the business life is full on, he always tries to balance it with sports such as skiing and sailing and his home life, which includes four children.

Atkinson works with his wife Maree, and has done since the company began.

"Even though we're growing and becoming kind of a corporate, we're trying to keep our family values, that go right the way back to when we started.

"We do still see it as having family values and being a family company and that for us has been pretty important." 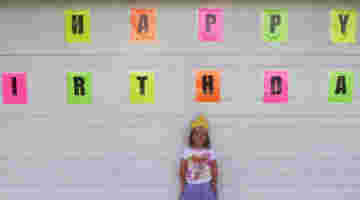 Kids Parties in the Garage

Change of weather = change of venue. Birthday Parties in the garage have heaps of advantages, for parents and children alike... 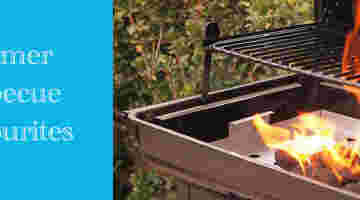 Do you love barbecuing as much as the next Kiwi? If you tend to slap the same old snags, chops and steak on the grill we’ve got 5 delicious recipes on our blog, ready to expand your repertoire 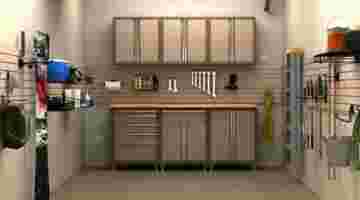