Jason Field’s parents ran a garage door business for many years and when his ailing father needed help, Jason was happy to step in. Coming from a corporate background, Jason couldn’t really see himself following in his father’s footsteps, it was more a case of helping to ease the load until Field Snr’s retirement. What neither of them anticipated though, was the birth of a passion for garage doors that has seen Jason thrive as a business owner.

The premises at 385 Nielsen Street, Penrose is easily accessed from the Southern Motorway.

That family business was in Jason’s hometown of Christchurch. After learning the ins and outs of garage doors under his parents' guidance, Jason decided to put his career in freight aside and accept his new driving force with gusto. All the while, garage doors were booming and the business flourished. A few years on, Jason came across an opportunity to purchase the business now known as Garador Auckland and decided to take the plunge in the big smoke.

After a 12 month stewardship, Jason took over the reins and the business has grown from strength to strength in the ensuing 18 months. He employs a staff of 14 being six installers, two staff dedicated to repairs, four sales reps and two office staff. It’s a convivial atmosphere and Jason describes his team as “dialled-in and energetic”. They certainly have put some of that energy to work with a “customer-driven” ethic that has seen the Google rating for the business rise from 1.7 to 4.3 points, a rise of 2.6 in 18 months!

The offering includes supply, service and installation of the full Garador garage door range plus gates, fencing and automation. They also specialise in one-off architectural doors featuring Garador products. With the business servicing all of Auckland from Pokeno to Rodney, Jason and his team have a community-minded ethos and take pride in building relationships. Recently Garador Auckland helped out Piha Surf Club with a not-for-profit installation of three Nevada garage doors at the club.

The premises is well situated near the start of Neilsen Street in Penrose. It’s pretty hard to miss with its bold signage and impressive designer door in the facade, lit up at night to great effect. Jason and his team love to welcome visitors to their spacious showroom that boasts 12 interactive garage doors. It’s the perfect spot to get a feel for the functionality of the openers and get a close-up look at some of the range. 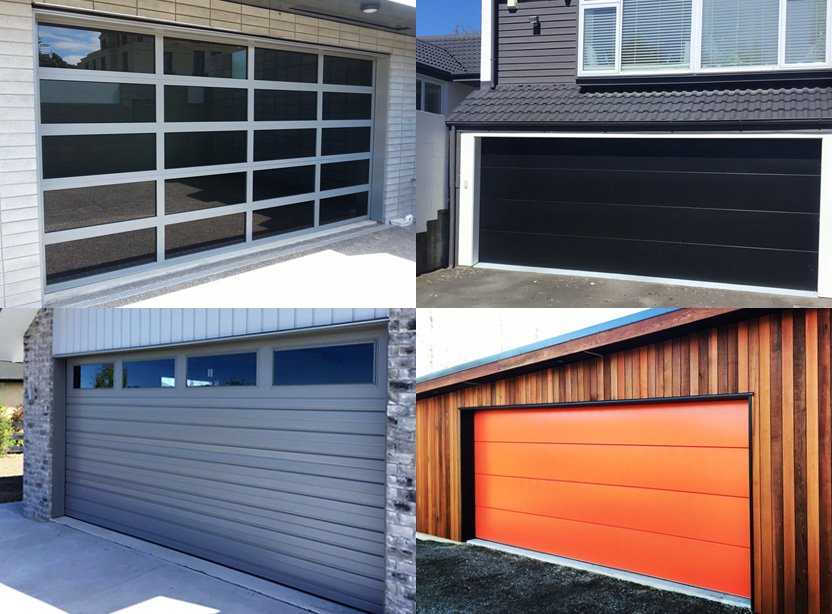 Above, just some of the recent work by Garador Auckland.

When asked about the most popular doors with customers, Jason notes that it’s interesting how many people arrive with a particular door in mind, then become drawn to another model once they see it in the showroom. He shares that flat panels and designer garage doors are increasingly popular, and smartphone kits are flying out the door. Colour-wise, people enjoy using the garage door to create a light or dark contrast with their home or letting a flat panelled garage door create an impact alongside textural cladding. Another popular theme is matching the garage door to the front door of the home, easily achieved with Garador’s Colorsteel® or Dulux™ powder coated finishes.

Jason absolutely rates Garador’s smartphone control kits and uses his own for everything - even the chicken coop! Yup, Jason’s chicken coop gate gets operated by his smartphone app, along with his garage door, gate, bach and business premises. “I don’t use keys anymore and I rely on notifications from my smartphone,” he says. “I love the smartphone control so much that I’ve got a smart gate motor on my chicken coop to open and close it at certain times of day and night. It’s so accurate that you can basically set and forget. If I have tradesmen coming I don’t give them keys, I just open the garage door for them when they get there and close it later.”

Below, left: Jason and his team thrive on the challenge of a tricky install. 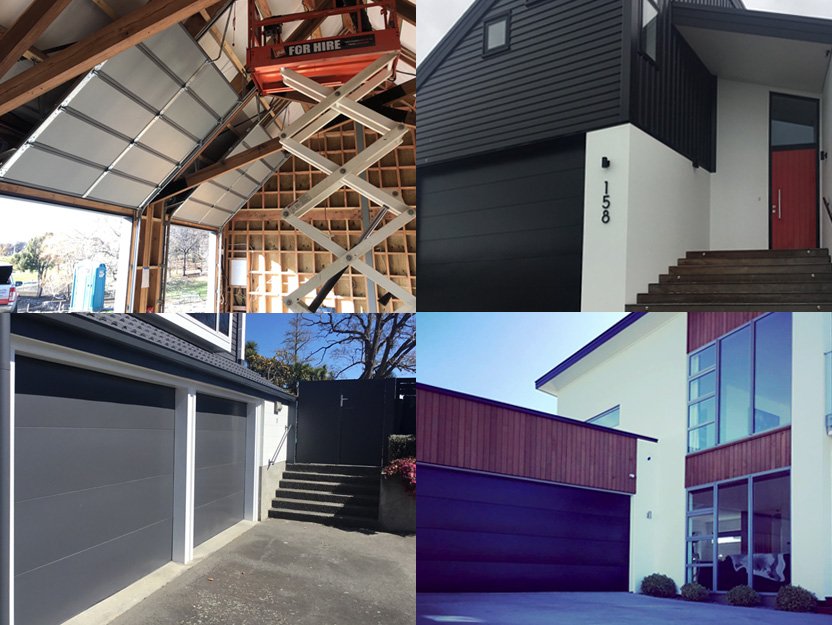 The best part of the job for Jason is finding solutions for challenging situations. “The engineering challenges faced in Auckland are different to back home, because here nothing’s level, there are a lot of hills,” he says, adding “it’s easy to make something look great for six months or a year, but a garage door needs to look good for at least 10,000 cycles, 10 years or more”. The people side of the role also ignites Jason’s passion, whether it’s customers or staff. Installation and servicing of a garage door isn’t something you learn at Uni, the knowledge needs to be passed on and Jason enjoys taking staff under his wing, training them up and watching them thrive. 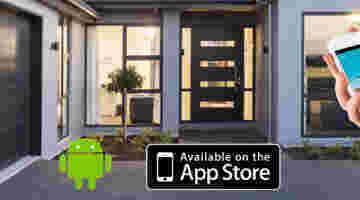 Let's face it, our Smart Phones are with us wherever we go these days. With Garador's Smart Phone Control Kit you can even use your phone to operate and monitor your garage door! Check it out here: 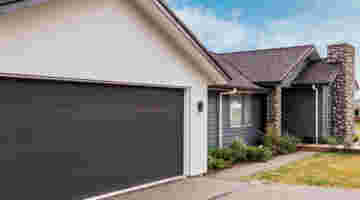 Choosing the Perfect Colour for your Garage Door

“Look for the house with the orange garage door”! Choosing a colour and style for your garage door can be a difficult decision - but it can be fun too! Find your inspiration here:

What Kind of Garage Door Should I Choose?

Thinking of buying a new garage door? With so many styles, it’s essential to know the benefits of each door type before making a decision