As Seen on The Block NZ 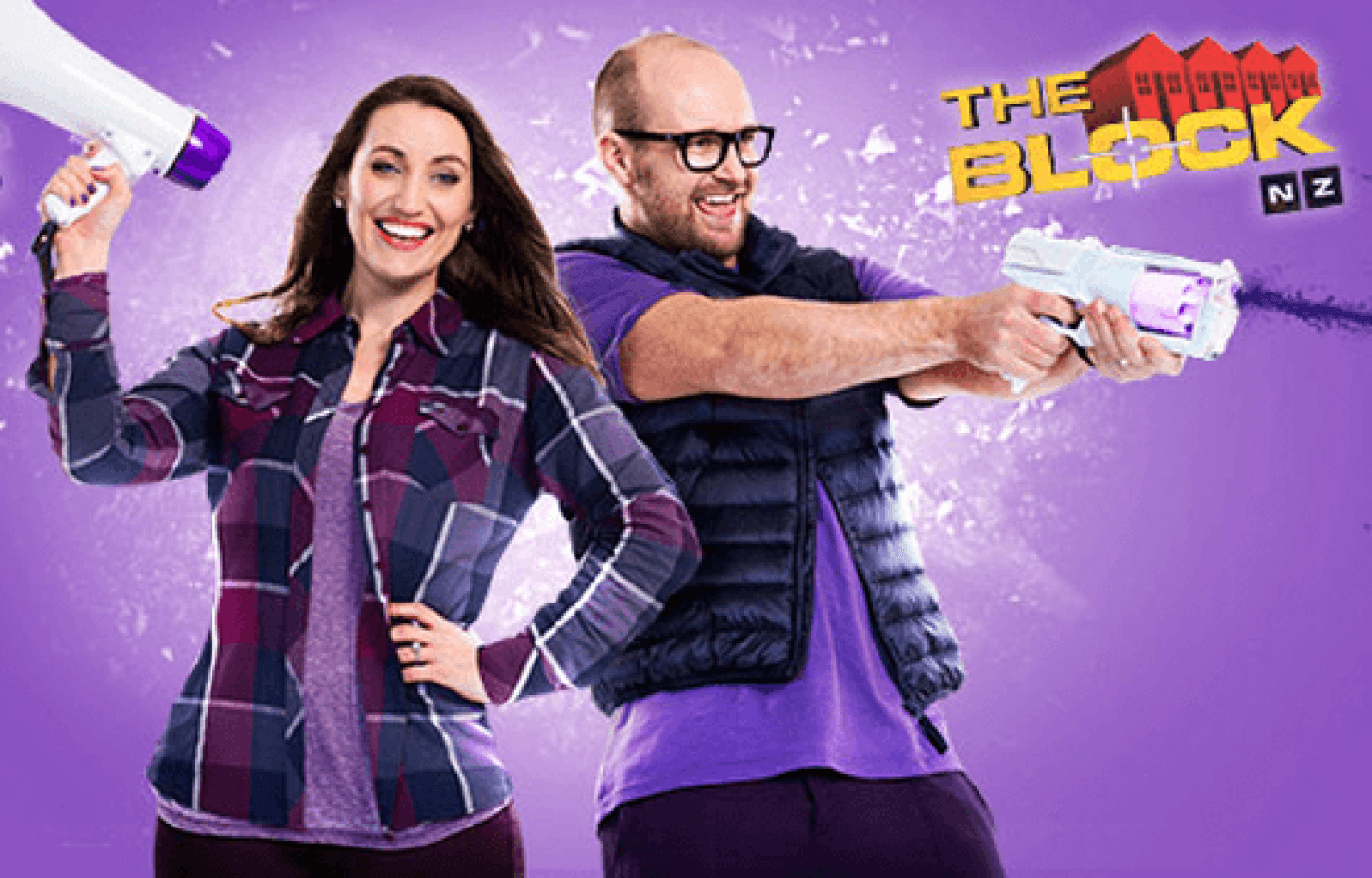 On this Season of TV3’s The Block, Garador Auckland supplied Garage Doors for two of the teams.

Weather Delays and a tight filming schedule made things tough for the team at Garador Auckland to get the both doors measured, made and installed within the allocated timeframe but as you will see, they did it.

Well done guys, a great advertisement for the can-do attitude of the Garador network!